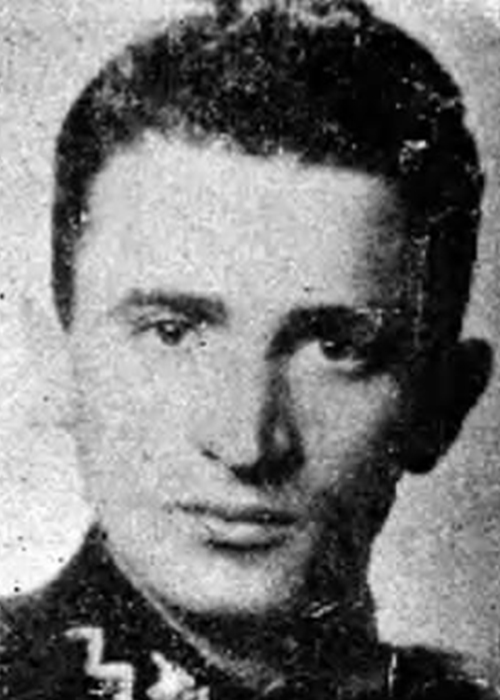 The son of the owner of an alcoholic shop. On April 28, 1943, he was deported by truck to Sobibor along with 400 other Jews from the Izbitsa ghetto. Among the deportees are his parents and brother, who died in the camp. In Sobibor, he worked as a shoe cleaner for SS men and wahmans, a sorter of clothes left from the dead prisoners, and she cut the hair of women walking in gas chambers. He escaped from the camp as a result of the uprising on October 14, 1943. Hiding in a Polish farm. In 1957 he left Poland to Israel, in 1958 he moved to the United States. “Gradually became the main engine of memorialization of Sobibor in the West” (Vasilyev-Svanidze, p. 86). He advised Richard Raschke during his work on the book Escape from Sobibor (1982) and Jack Gold during the filming of the film of the same name (1987). I traveled with Raska to Moscow, where they met with Alexander Pechersky, visited Pechersky in Rostov-on-Don (interview with Blatt – “Evening Rostov. 1980. February 29). In 1984, he met with the former commandant of Sobibor Camp 1 in Karl Frenzel, who was in court in Germany, and interviewed him (Stern, March 22). Author of the books “From the Ashes of Sobibor” (1997) and “Sobibor: the Forgotten Rebellion” (1998).