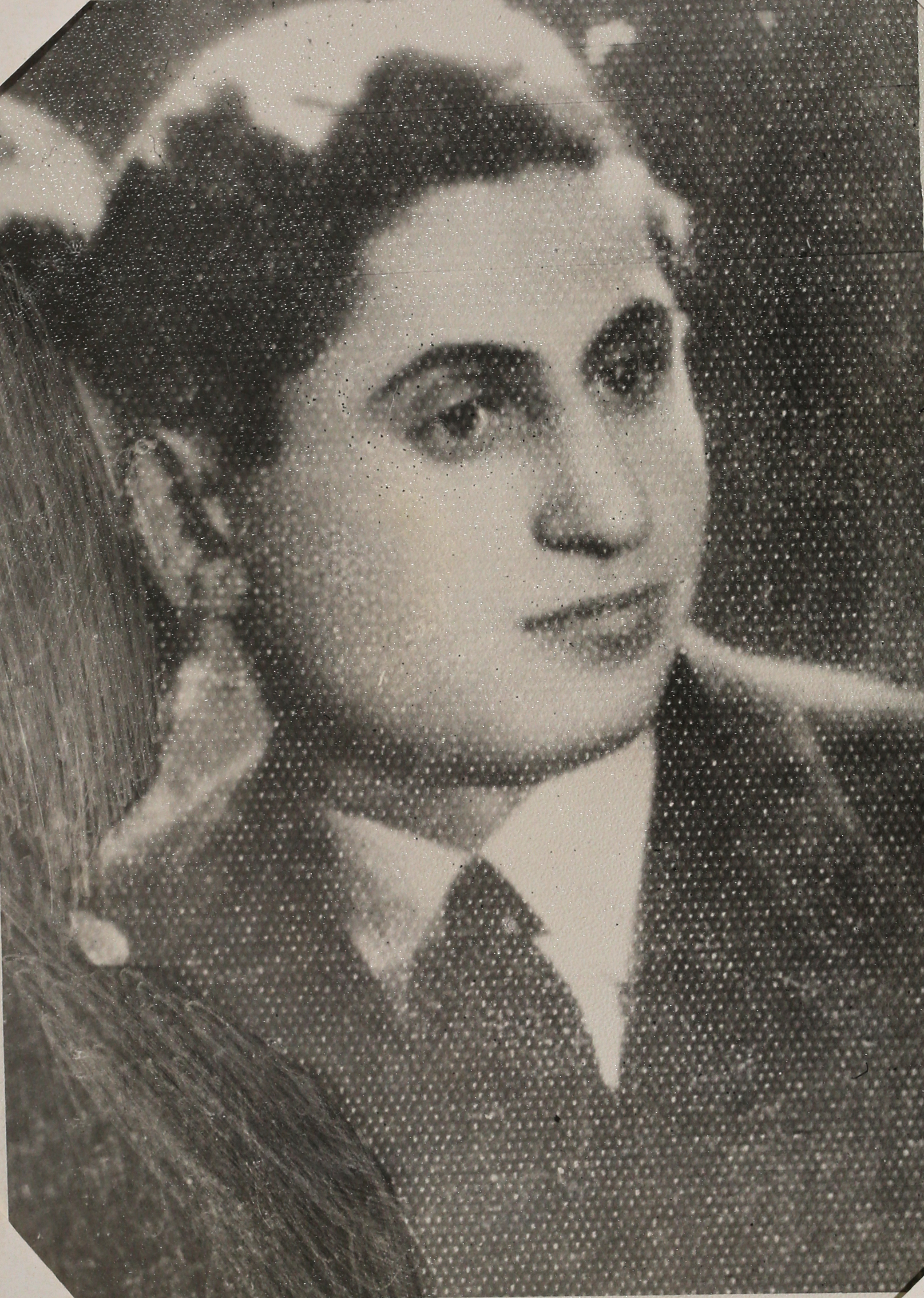 Almost the only source of information about Leytman is the memoirs of Alexander Pechersky. “A furniture maker from Warsaw, a communist, spent several years in Polish prisons. After Nazi Germany attacked Poland in 1939 he moved to Minsk. He was short, thin, with deep-set eyes. He had a sharp and mobile mind and incredible internal energy. He had a great approach to and he could influence them in his own word. In difficult times, people turned to him for advice. ” “When the Germans attacked the Soviet Union, his wife and children were in Minsk. They did not have time to evacuate and died in the ghetto” (Breakthrough into Immortality, pp. 39-40, 53-54). He made friends with A. Pechersky in the Minsk work camp on ul. Wide, where they both were part of an underground group. On September 18, 1943, together with A. Pechersky and some other future participants in the camp uprising, he was deported to Sobibor (arrived there on September 23). In the camp he worked in a carpentry workshop. He was a “co-author” of the uprising plan, a member of the uprising preparation committee, a mediator between A. Pechersky, who did not speak Yiddish, and other prisoners. October 14 played an important role in coordinating the actions of the participants in the uprising and in the destruction of the SS. According to Alexander Shubaev, handed down by A. Pechersky, during the escape “he was seriously wounded before reaching the forest, he walked for about three kilometers, but then became exhausted and could no longer stand on his feet. He asked to shoot him. Polish Jews said that they take it upon themselves will not leave the wounded <…> In appearance, Shloime [the so-called A. Pechersky] is unlikely to survive until the morning. ” “What a bitterness, what a pain! <…> What we did not talk about at night, lying next to the bunk. His clear mind, calmness, courage, devotion supported me in difficult times. We prepared the uprising together. Consulted with him about every little thing, and about important matters. It was enough for Leytman to nod his head, as I believed: it could not be otherwise, “A. Pechersky summarizes this episode (Breakthrough into Immortality, pp. 103-104). Leytman’s parents and two sisters apparently died during the Holocaust in Warsaw. After the war, his brother lived in Moscow (in January 1946 A. Pechersky received a letter from him), two more sisters – in Wroclaw (Poland).