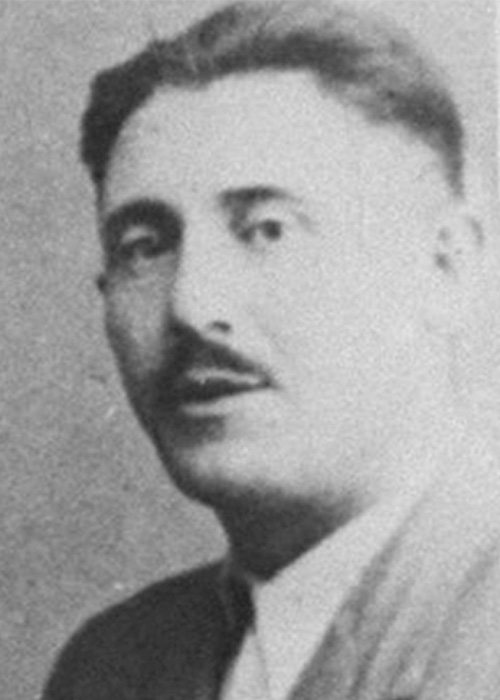 The fifth of six children is Simha Felgendler (1878-1942) and Gitla, nee Fershtendik (1879-1942). In 1911 the family moved to Zhulkevka Posad, where the father later received the position of a rabbi. In 1935 he married Toba Weinberg. He was engaged in commerce, rented a mill and a sawmill.

After the occupation of Poland, in early 1940 he became the head of the Zhulkev Judenrat, and in April 1942 the chairman of the local branch of the Jewish Community Self-Help. In October 1942, he was deported to a transit ghetto in Izbits (his parents and one of his sisters were shot there), and on November 2 through Travniki to Sobibor, where his wife died, two children (the eldest – Chaim Shimon Felgendler; name and gender of the younger are unknown ), brother of Israel Mendel Felgendler and two sisters. At the beginning of 1943 he headed the camp underground. Along with Alexander Pechersky, he played a decisive role in preparing the uprising. After the escape on October 14, together with Meer Ziss, he hid on farms near Zhulkevka.

After the arrival of the Red Army, he settled in Lublin, worked, like several other fugitives from Sobibor, in a tannery. He traded cigarettes, gold and dollars in the market. He died as a result of the assassination attempt on April 2: unidentified people shot him through the door of the room, which he rented with his second wife (since February 1945), Esther Muterperel.