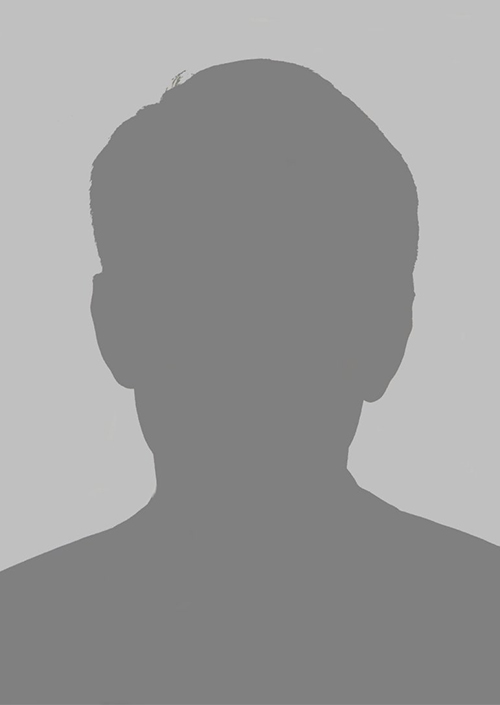 Delivered to Sobibor from a working camp in Gorshkuv on a truck in November 1942. Two days later he climbed under a barbed wire fence in the second camp and fled. He remained in the Izbitsa ghetto until April 1943, when he was caught and again found in Sobibor. He was called a butcher and was determined to work in the kitchen. A member of the camp underground, he was close to Leon Felglendler. He fled again on July 27, 1943, along with several other prisoners during forestry. After the war he emigrated to the United States. He testified at the trial in Hagen on December 13, 1965.