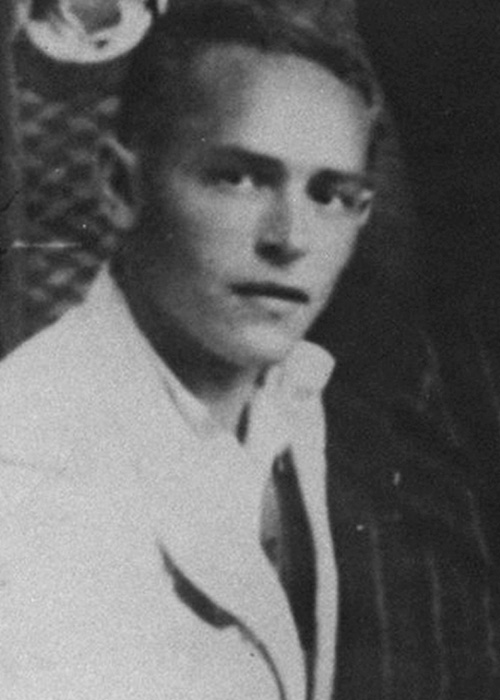 In 1917 the family moved to Rivne. He later went to France, where he studied chemistry at the University of Canet. He was arrested on February 13, 1943, and deported from Drancy to Sobibor on March 25 (transport 53). After the escape on October 14, he hid in the forest, then with the peasants. After the war, he worked as a driver in Poland for a while, then returned through Odessa to France. Later he moved with his wife (he was married before the war) and two children to Israel, two more children were born there. He died of a heart attack the day before the planned departure to Hagen (Germany), where he was supposed to act as a witness in the trial of the SS men from Sobibor.