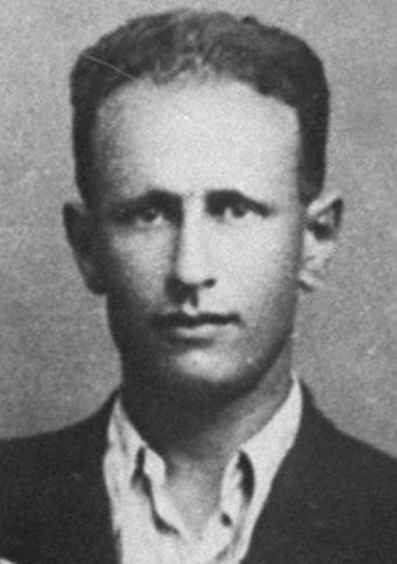 Born in a religious family of a small grain merchant. He worked as a carpenter, traded in cloth. A wife and two children died in 1942 during a raid in Chelm. He was deported to Sobibor from a labor camp near Helm in the summer of 1942. In Sobibor he worked in a carpentry workshop. He fled during the uprising on October 14, 1943. He hid in the woods, then joined the group of Soviet partisans. After the arrival of the Red Army, he lived in Helm, Wroclaw, Lodz. Married a woman who survived Auschwitz. In 1956, he and his daughter emigrated to France, in 1968 to Canada. He lived in Montreal, worked as a carpenter. In 1999, Montreal published his book, “To Sobibor and vice versa: Eyewitness Testimony” (translated from Yiddish into English).